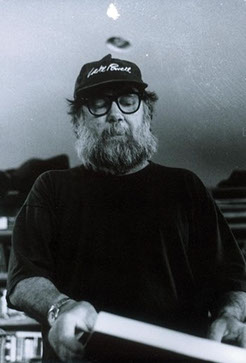 His performance art and psychosexual events aim to test the emotional limits of both artist and viewer. His work has been shown in the 1993 Venice Biennale and in exhibitions at Centre Georges Pompidou (Paris), The Guggenheim Museum Soho (New York), the Museum of Contemporary Art (Chicago), and Musee d’Art Contemporain (Lausanne, Switzerland), among many others.